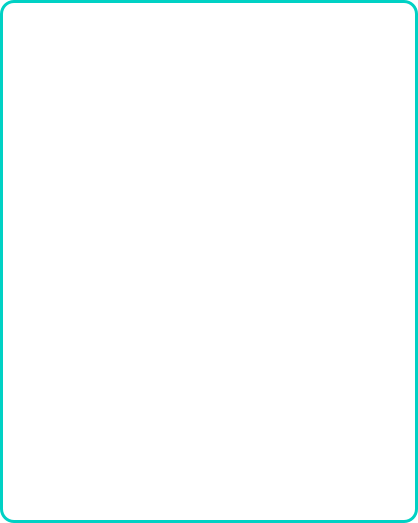 A licensed physician since 1992, lifelong New Jersey resident Dr. Paul L. Vetter received his under-graduate degree from the University of Notre Dame, where he received national recognition in the Congressional Record for establishing the first college campus organization dedicated to collecting pledges of organ donations.

He received his medical degree from the Robert Wood Johnson Medical School of the University of Medicine and Dentistry of New Jersey.  Dr. Vetter completed his residency in obstetrics and gynecology at Camden's Cooper Hospital University Medical Center, where he was chief resident in his final year.

Dr. Vetter was employed as a physician at Pineland Associates in Brick for five years until he left to form Brick Women's Physicians with Dr. Pagano in 2001.

He has lectured extensively to other physicians on pharmaceutical therapy and to senior citizens on elder care issues. He served as Chief of Ob/Gyn at Ocean Medical Center (Brick Hospital) in Brick, NJ from 2005 to 2009 and currently holds that position again.

Dr. Vetter is accepting new patients at any time. 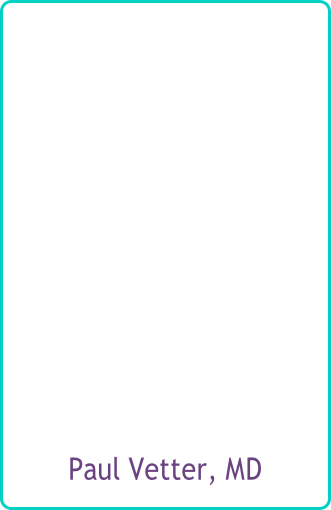 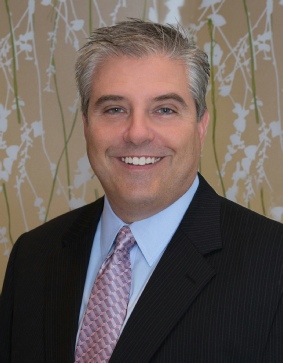